Shipping from Shanghai,China to Singapore,Singapore 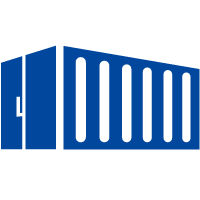 Tips: The above published rates are guideline rates of Container Shipping Lines, subject to change without prior notice.

Please provide us more details so that we can negotiate a competitive spot rate for your specific shipment.

Thank you for your Inquiry!

We will reply to your email testemail@adress.comsoon.Please kindly check and advise