Is Milan’s IATA code MIL or MXP? Is Beijing International Airport’s IATA code BJS or PEK? Is PAR the same as CGD? If you want to know the answer, please continue your reading.

Is Milan’s IATA code MIL or MXP? Is Beijing International Airport’s IATA code BJS or PEK? Is PAR the same as CGD?

What's the relationship between city codes and IATA codes? If you want to know the answer, please continue your reading.

The city code is included in the IATA code.

When IATA was established, the world's airports and cities were designated by a set of codes. At first, two-letter codes were used. Later, combinations of two letters were not enough and letters up to three. 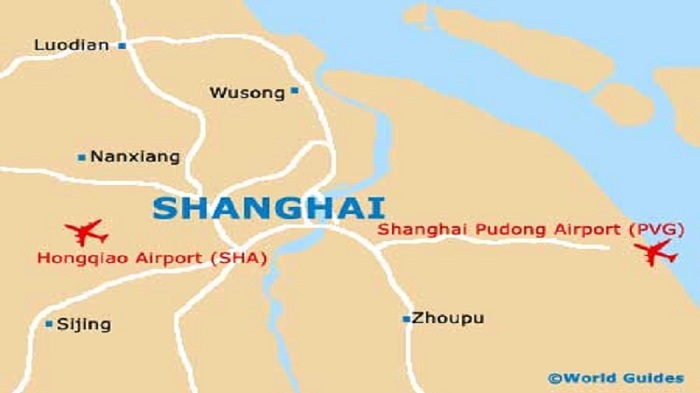 The city code is not necessarily the same as the IATA code.

YTO is the city code of Toronto, but it does not represent any airport in Toronto. If goods are shipped to Toronto, please look for YYZ, which is Toronto's customs airport.

(Tip: A customs airport is an airport notified by the appropriate customs authority of the country as an airport which can unload imported goods and load export goods or any class of such goods.)

The city code is the same as the IATA code of customs airport.

BJS is the city code of Beijing, and it can also be the code of Capital International Airport. In international air freight, it is equivalent to PEK.

First, in international air shipping, it is recommended to use IATA codes, and try to avoid using the city code, so as to avoid unclear instructions which may cause misunderstanding.

Take Moscow as an example. MOW is the city code of Moscow. If you are traveling, you can find that the city has 4 international airports --SVO, BKA, DME, VKO, and there are more flight options. No matter which airport you booked to go to, you will at least arrive in Moscow. But if you are an air freight forwarder, your customers will usually ask you to deliver the goods to DME or SVO. If you make a mistake of the airport, the goods may not be cleared, and the loss will be great!

Second, if a city has only one customs airport (international airport), then it is possible that the city code and IATA code can be used at the same time, and it points to the same customs airport, which will not cause confusion. For example, the city code of Jakarta, JKT, is equivalent to CGK (Sukarno-Hatta Airport), although there is a small HLP airport.

Here is another example for you. BJS is equivalent to PEK, pointing to the Capital International Airport, although there is a Nanyuan Airport (the base airport of China United Airlines) in Beijing. In order to avoid trouble, it is recommended to use the IATA code.
Third, the previous two suggestions are not applied to all situations. Taking the usage habits into account, IATA sometimes chooses the city code instead of the IATA code. For example, YEA, the capital city of Alberta, Canada, has only one customs airport, YEG. But IATA TACT RULES only includes YEA, not YEG.
If you want to know more about IATA codes, you can read the passage IATA Airport Codes|3 Letter Airport Codes: Widely Used in Air Shipping or visit Seabaycargo.com.