A Historic Trade Deal---RCEP was Signed

A Historic Trade Deal---RCEP was Signed

Yesterday marked a historic day for trade as The Regional Comprehensive Economic Partnership (RCEP) was signed...

China’s premier Li Keqiang described the agreement as “a victory of multilateralism and free trade”, according to a report from the official Xinhua news agency. 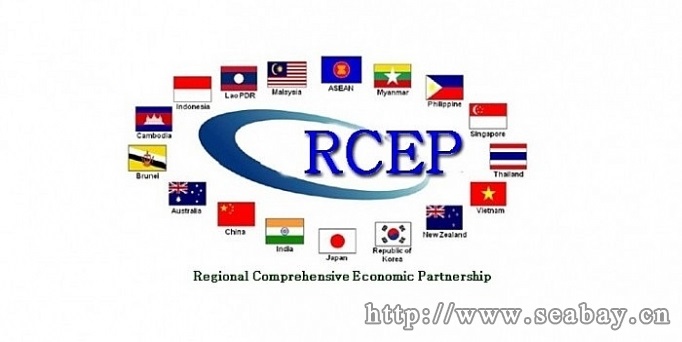 The RCEP has the usual aspects of a free trade deal, tariffs, customs administration, sanitary measures, services and investment. However the most important aspect of the RCEP, the part that makes the deal so significant, is that it ensures when a product is manufactured within the deal, it will be available in all 15 countries. This is a huge step for China (Shipping freight search), South Korea and Japan as the RCEP marked the first free trade deal between all three countries.

The Financial Times stated that this is a step towards the region becoming a coherent trading zone like North America and the EU and it is reported that that the monumental trade deal could add $200 billion to the global economy by 2030.

The agreement has been eight years in negotiation with India notably pulling out in 2019 over fears the country would be flooded with cheaper Chinese imports.

As for the USA, The Financial Times writes that the US now sits outside both the main trading groups in Asia after President Trump withdrew from the TPP. That means neither the EU nor the US, the world’s traditional trade superpowers, will have any voice when Asia sets its trading rules.

Trade experts predict that Japan and South Korea may be the countries that benefit most from the deal but the effects will be felt across the globe, as cheaper goods will be available.

“We signed [RCEP] today, after a tough slog of eight years,” said Lee Hsien Loong, Singapore’s prime minister, as reported in the Financial Times. “This is a major step forward for our region. At a time when multilateralism is losing ground, and global growth is slowing, the RCEP shows Asian countries’ support for open and connected supply chains, freer trade and closer interdependence.”